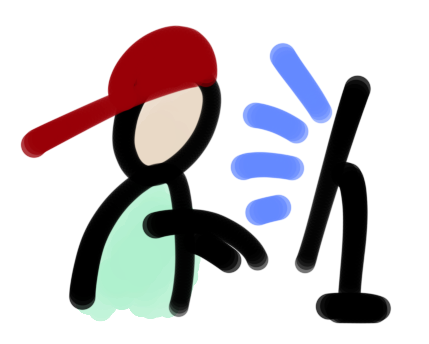 Place a task file called run.sh in your project root and make it executable. Say, for a NodeJS project, it could be like:

A run.sh task file is a plain regular shell script. There is no special magic to it, it just adheres to the following convention:

The task definitions are shell commands that carry a run:: prefix. Tasks can optionally be preceded by a descriptive comment. The first comment line is interpreted as title, and the following ones as additional info text.

These notation rules allow the run CLI tool to pick up the tasks, e.g.:

When the task runner runs a task, it evaluates the run.sh task file from top to bottom – so when using third-party projects, please make sure it’s trustworthy.

Without the run CLI tool available (e.g. when in a CI or production environment), you can still access your tasks by sourcing the run.sh task file and then directly calling the task commands by their original names.

That’s all there is. 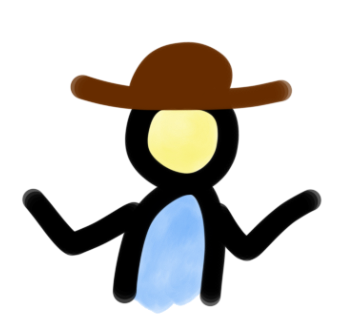 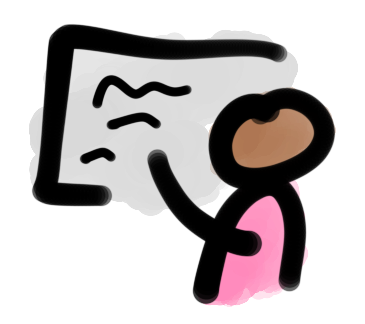 Pass on all task input args

Include other shell file

(The path is relative to the shell’s current working directory.)

Get absolute path of script’s location

(This declaration must be placed at top level.)

(Beware, this has gotchas.)